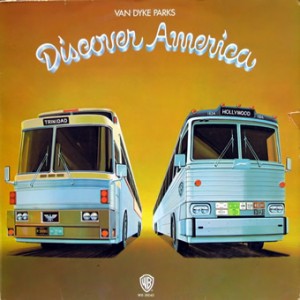 What we have here is something quite special.
I used to play this record very much ever since I discovered
it, must have been around 1975 or 6. I always loved it and it
was only years later I found out some things. Track # 1 for
instance is ofcourse ‘Mighty Sparrow’.
Again much later I learned that track # 7, ‘John Jones’ is a
song by Rudi Mills, just_to_show_you.
And it was only yesterday I found out that track # 3, ‘Bing Crosby’
is an old Calypso song by ‘The Lion’ and track # 15, ‘G-man Hoover’,
is originated by ‘Sir Lancelot.
I am always thrilled to find out things like this, they make
the pieces of the big puzzle fall into place.
Still shook up and excited, the hair on my arms stood up while
I was ripping it, I have to give credits to my collegue Yoyo
at his new page, Listentoyourears.
This is the album that opened my eyes; Real_Calypso
Thanks Yoyo.