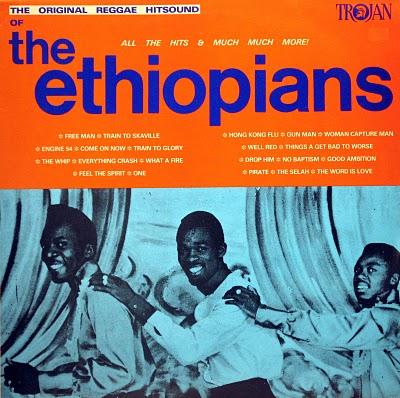 15 thoughts on “The Ethiopians – The Original Reggae Hitsound
Trojan 1986”