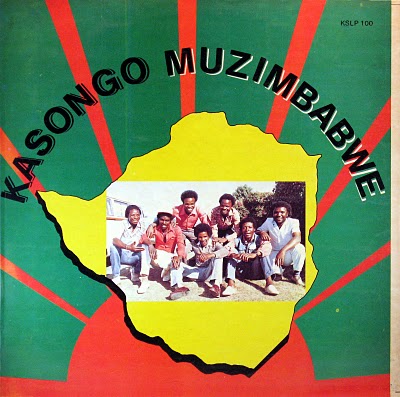 Another group we haven’t heard before at this page is this one.
It’s a recording on the great Gramma label from Zimbabwe.
Formed in 1977, Kasongo was comprised of former liberation
fighters who had sought exile in Tanzania before independence.
The band picked up local influences of East African music while
forming their distinctive chimurenga sound away from home.
read_more .
Enjoy Kasongo’s ‘Muzimbabwe’.