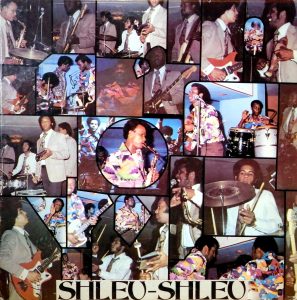 I guess we had us about five of their albums so far and we’ve got
another bunch waiting to find their way to you. Les Shleu-Shleu is a
group of wonderful instrumentalists who succeed in surprising us
again and again. From beginning to end sweet tunes you
would not want to miss, listen quickly..