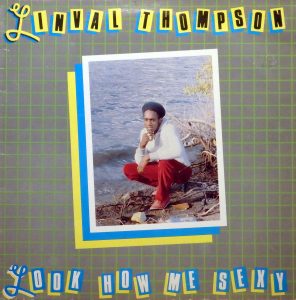 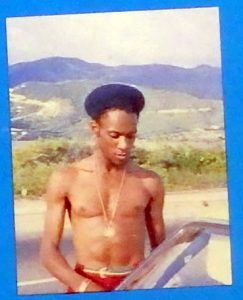 Thompson was raised in Kingston, Jamaica, but spent time
with his mother in Queens, New York, and his recording ca-
reer began around the age of 20 with the self-released “No
Other Woman,” recorded in Brooklyn, New York. Returning to
Jamaica in the mid 1970s he recorded with Phil Pratt, only
to return to New York to study engineering. Returning again
to Jamaica, he worked with Lee “Scratch” Perry at his Black
Ark studio, recording “Kung Fu Man”, and recorded with Bunny
Lee, which resulted in his debut album, Don’t Cut Off Your
Dreadlocks, in 1976.
read more