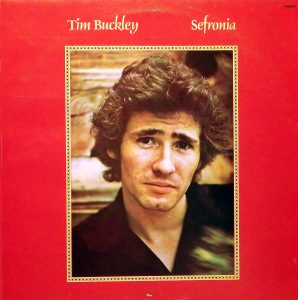 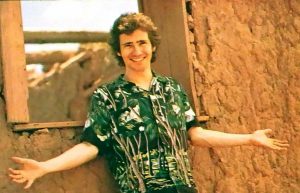 Tim Buckley, jeff’s father, has been an idol since I first
laid my ears on his music late seventies. It all started
with Look at The Fool, his last album. Tim sadly died
after taking an overdose of heroin age 28, june 29th,
1975. He started as a folk singer but his style changed
to soul, jazz, psychadelica, avant-garde over the years.
One of the greatest voices ever in seventies pop music.

Look At The Fool 1974
Wikipedia
Discogs