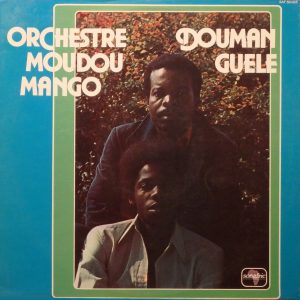 With Fidel Zizi and Manana Antoine we find this
record from 1976 on Sonafric. No information
available, if you can tell us about this album or
this group, please do ..