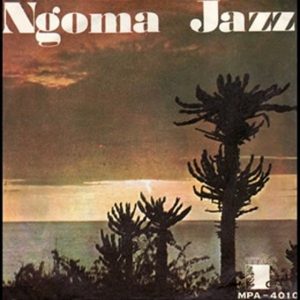 Today’s post concerrns another album which was not
ripped by me. It is a quite obscure record with Ngoma
Jazz from Angola. On Discogs I didn’t find it, only a single
with this cover. The cover probably does not belong to
the album, but since we have no other option let’s use
it for now. Listen..