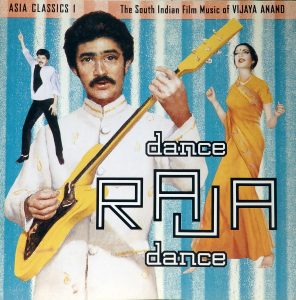 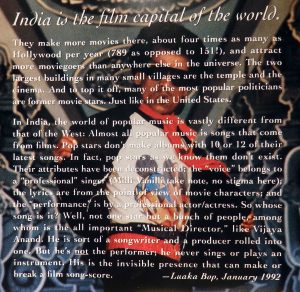 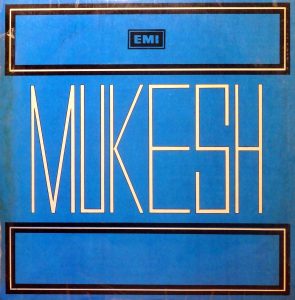 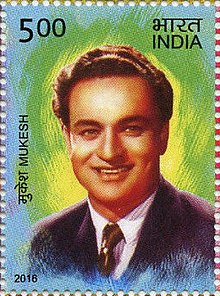 Have you ever heard of Playback Singing ? Mukesh Chand Mathur,
or in short just Mukesh was one of the most famous playback singers
in the Bollywood Indian Movie industry. It means he recorded the songs
and the actor would playback, or lip-sync the song on camera. Mukesh
himself never appeared on screen. On this EMI / Odeon release we find
14 songs used in 14 different movies. The songs were written by various
composers like, Salil Chowdhury , Shankar Jaikishan , Hansraj Bahal,
Naushad, Madan Mohan , Ravi , Roshan, Ram Ganguli and S.D. Burman .
Behind the songtitles, I give you the movies they were extracted from.
Enjoy listening and reading the story behind it same time ..

P.S.
Some complaints about download problems lately.
Not long ago we moved the complete site and its contents
to another server. Sometimes it looks like this new server
can’t cope with large numbers of simultaneous downloads.
At peak hours it may occur the download fails.
No worries though, just try again on a
later point in time and it will work.
Thank you for understanding ..