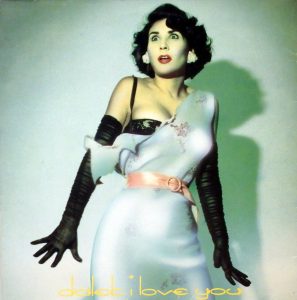 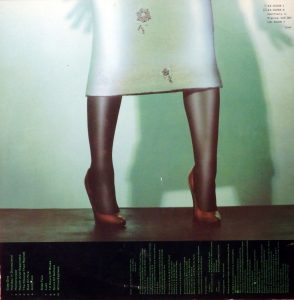 Another 1983 delicious slice is this one by Dalek I Love You.
We enjoyed listening to it a whole lot. “Look Good, Get Smart,
Smell Nice, Work Hard, Ambition”. Wonderful lyrics, funky sound,
splendid art work “Have You Got It?” This was and still is one of my
favourite new wave albums. If you never heard it, do not hesitate,
get it and spread it as usual straight away. Again some skips may
be slightly out of place, better listen in one take .. 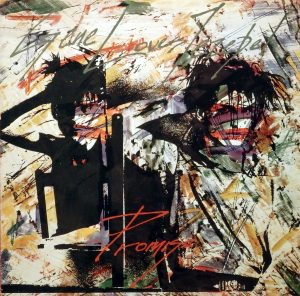 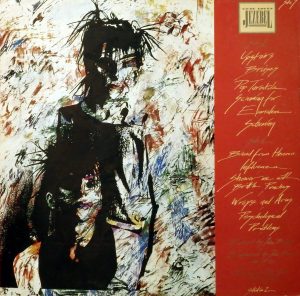 Identical twin brothers Jay (John) and Michael Aston are better
known as ‘Gene Loves Jezebel’. They had a couple of successes
during the 1980’s. I think their best album was their first one
called ‘Promise’ from 1983. My friends and me played it over
and over, crazy about their emotional way of singing .
The songs are melt together and placing the exact skips
may have worked poorly here and there. Better listen
to it as a whole .. Love the artwork on this one .. 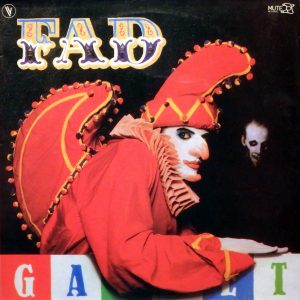 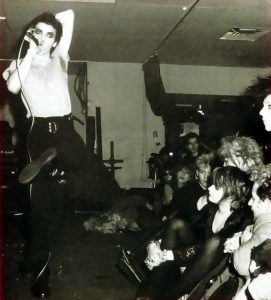 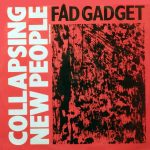