This Sunday there’s something in the air. I woke up today and
things started to go wrong immediately. Neighbours children
were screeming like crazy, stormy clouds packing together ove
my hometown. Then the first two LP’s I tried to rip, played me
parts, like nothing wanted. I even started to dislike the music I
had planned. Pfffffiew, holy… Okay, have coffee, walk the dog,
do something else and change the plan. That’s how it came to me,
…Rebel Sunday, 6 late 70’s and early 80’s 12″ Singles. 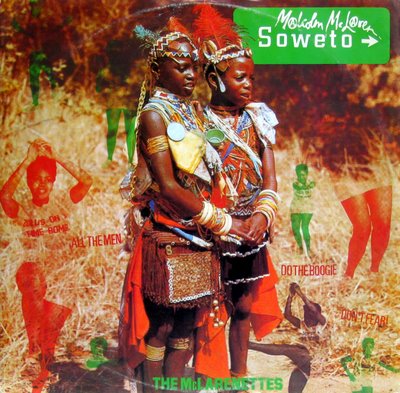 The first 3 tracks are from Malcolm McLaren’s 1983 single, of which
the A-side, first two tracks, was recorded in South Africa’s Kyazulu
Land. Side B was recorded in New York and Tenessee with the
World’s Famous Supreme Team Show. 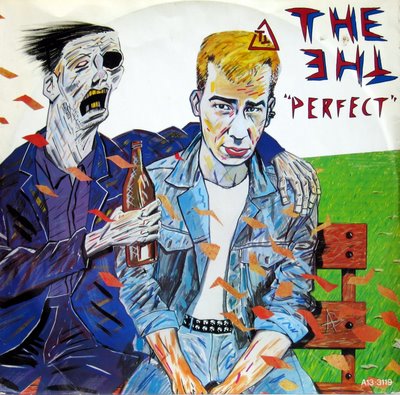 I remember very well when this single came out in 1983, it’s warm
sounding organ and Matt Johnsons voice combine ‘Perfect’. 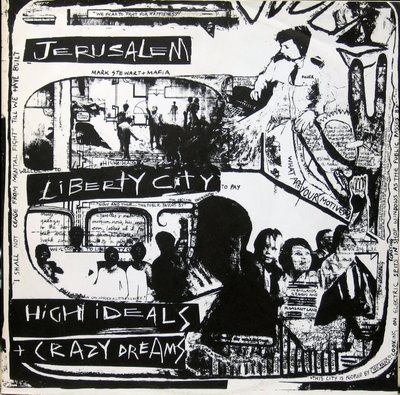 ..and finally here’s Mark Stewart & Mafia, a weird On-U Sound
12″ single. Very original soundscaping by Adrian Sherwood, the DUB
Master. The year on this one must be around ’82