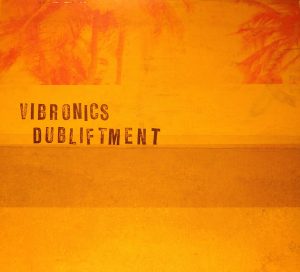 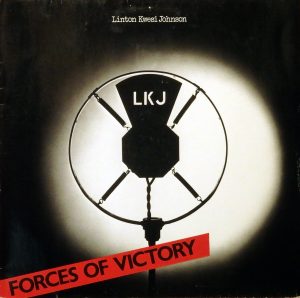 An excellent idea Mouhamadou, Linton Kwesi Johnson
scored big time at the end of the seventies. After the great
‘Dread Beat an’ Blood’ under the name Poet and the Roots,
he continued under his own name. This was the follower up
which we played thousands of times in those years. Very
strong lyrics and Linton’s deep voice is still indestructible.
It was about time for me to post the other albums .. 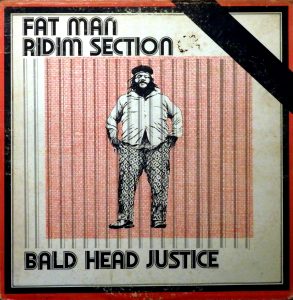 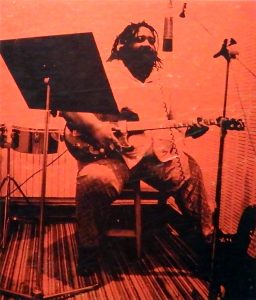 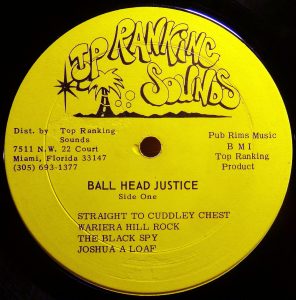 Early eighties, with a couple of friends, we really got stuck in reggae
music. An album that was permanently on the side of the turntable
was this dub version of Jacob Miller’s ‘Wanted’. Bald Head Justice
with the Fat Man Ridim Section of Ian Lewis and his buddies with
Sly and Robbie. I was totally hooked on this one. It is not complex
but somehow has a special touch, nice guitars horns and keys.
A dub lover’s treat you don’t wanna miss out on. I must
have played it thousands of times .. 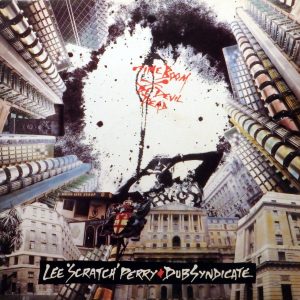 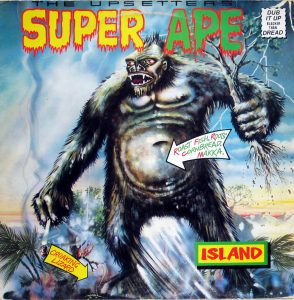 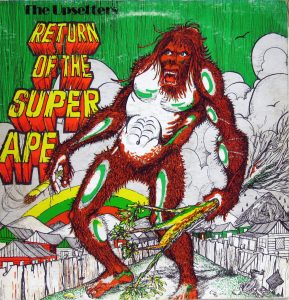 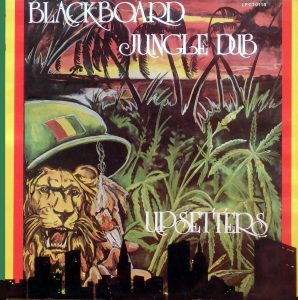 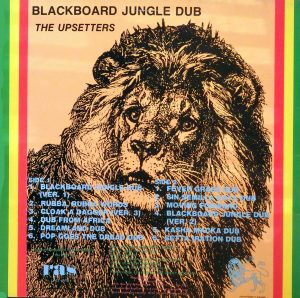 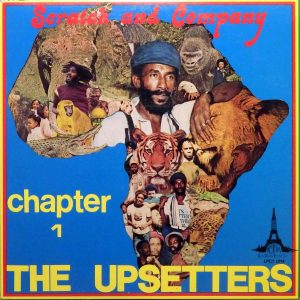 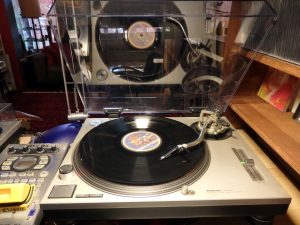 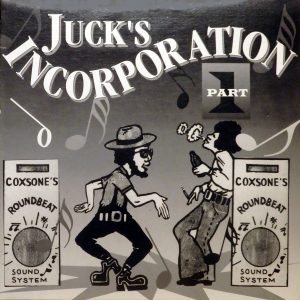 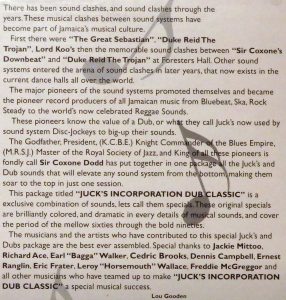 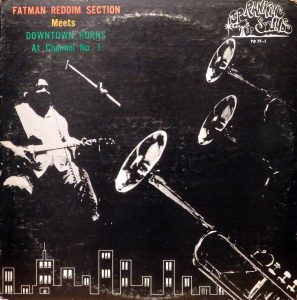 A reggae album we used to play a lot back in the days, Fatman
Reddim Section with Ian lewis and a bunch of other stars. We
find Sly and Robbie, Barnabas and Mikey Rastar, Touter, Sky Juice
Sticky and Skully and of course the famous Downtown Horns,
Dean, Madden and Fraser. Smooth instrumental reggae from
the old days. Get it and spread it.. 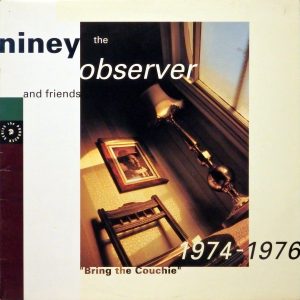 Another album from Trojan’s Producer Series made at the
end of the eighties is this one. Niney the Observer and Friends.
Several cuts from between 1974 and 1976.. 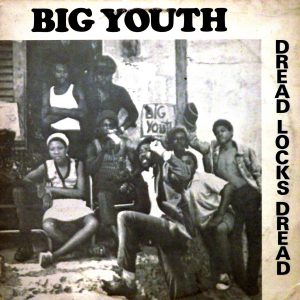 Last week I had the pleasure to appear as guest deejay at the studio with
Raul en Bas of ‘Hot mama Hot’ by Salto Radio Amsterdam. Always a huge
joy and fun experience to play vinyl with them guys. An eclectic mixture of
styles passes by every time. Bas was playing some reggae classic hits and I
realized again how lucky I have been to work on my reggae collection during
the eighties. Once I got home I was totally inspired and pulled some old records
from the cabinet. This is when I found out this classic Big Youth album never
found its way to the Global Groove yet. High time to make up and post it.
Download and listen to Big Youth’s classic Dreadlocks Dread.. 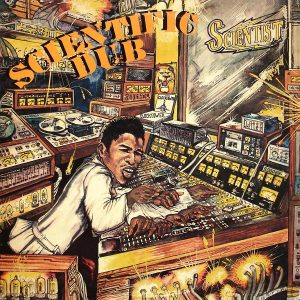 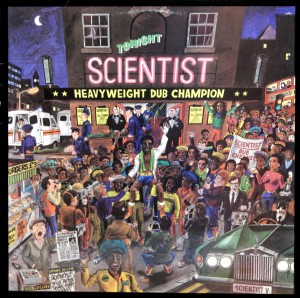 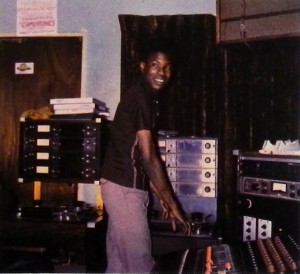