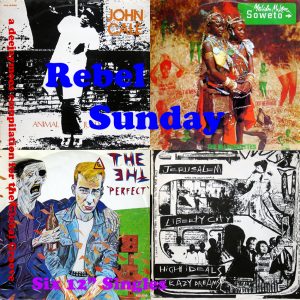 It was in may 2014 I made this compilation especially for the GG.
I just discovered it has mysteriously disappeared however. Why
and how ? .. you tell me, I have no idea. The compilation contains
6 of my favourite 12″ singles from the eighties, six singles with
tracks I used to play a lot in those days. Over the years more of
my precious posts have vanished strangely, if you remember
one that is gone too, please remind me so I can Re-Post it.
A pure coincidence I find out on a sunday by the way.
Also pure coincidental is the presence of track # 13,
Nothing to do with the fact that
tomorrow is Blue Monday,
better take # 6 .. 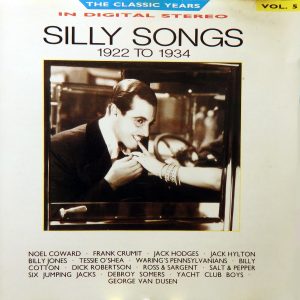 The day before yesterday we had ‘Hot Violins’, today another
of them Classic Years in Digital Stereo cd’s the BBC launched
during the eighties. Its title says it all, Silly Songs. Going into
a hard lockdown today we can certainly use a little sillyness.
When you’re working at home or just being bored, listen to
these songs and cheer up a bit, enjoy doing so .. 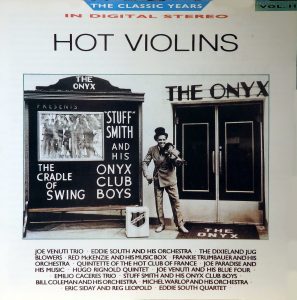 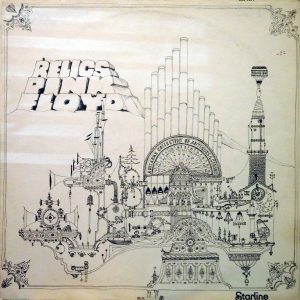 Normally I don’t post a lot of popmusic. September the 6th, Pink
Floyd’s drummer Nick mason is coming to Amsterdam with his
supergroup and they are going to play a number of songs featured
on this old collector. Since I’ve bought tickets, I couldn’t resist ripping
this album to be able playing it digitally. Of course you can join me
doing so, enjoy this piece of nostalgic popmusic with me.
Songs from 1967, 1968 and 1969.. 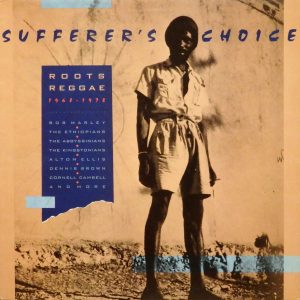 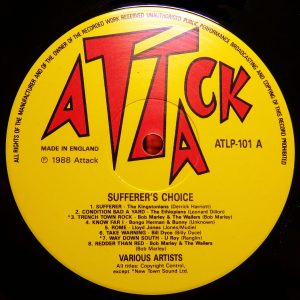 Sixteen times we hear songs about suffering on this record which
was part of the late eighties Producers Series brought by Trojan.
I have posted some of them in an earlier stage among which
Joe Gibbs and Friends and Clement Coxsone Dodd. Find them
using our search-bar at your left hand side. Impressive collection
of songs all together, a must have for every reggae lover.. 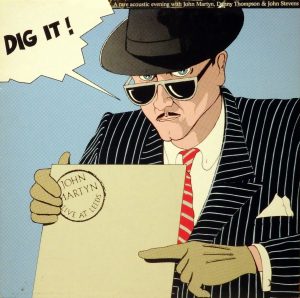 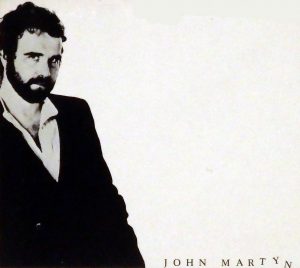 Towards the end of the year we often take you in directions you’re
not used to here at the Global Groove. Away from the tropical styles
we normally post, variation is the spice of life they say so today some-
thing completely different. This is an album I played very much at the
end of the seventies and through the eighties as well. I thought I posted
Solid Air by John Martyn already but appearantly I am mistaking. That
one will certainly come one fine day. Today a live registration, recorded
at Leeds University in 1975 and originally released in 1976. This is the
re-release from 1987. Sit down and let it happen to you, the music
floats away, very atmospheric experience you don’t want to miss.. 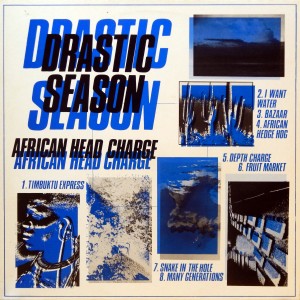 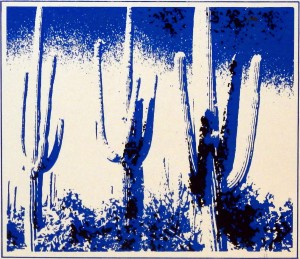 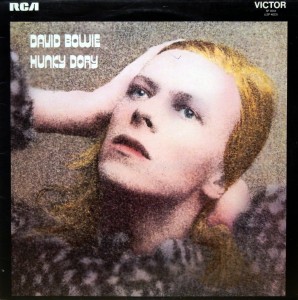 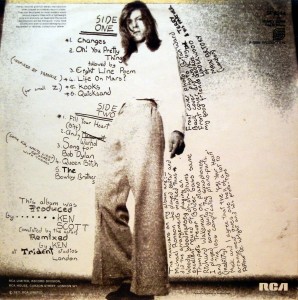 A childhood heroe passed away yesterday.
One of my most precious albums is this one. 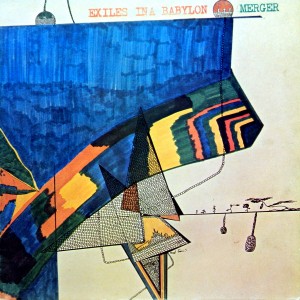 Not long ago I was watching a documentary on Youtube about the
developement of reggae in the UK. I really liked it, the birth of two-tone
for instance, wonderful video which I added below. It’s a great piece of
history I enjoyed a lot. There is one group however of which I would
have loved to find some footage in the documentary. This lp by Merger
was a personal favourite in the early days and I think the group deserves
a place in that story. One way or the other, it’s never too late to give
them the attention deserved so here is 77 which is obviously their
1977 lp. It brings back memories, were you there..?
Get it & spread it.. 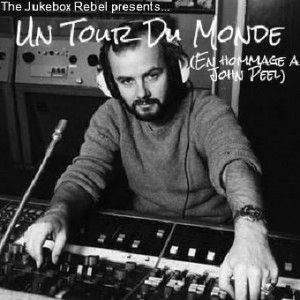 Last week I received a mail by one of our loyal visitors from Glasgow,
Scotland. He made a wonderful tribute to the great John Peel as a
contribution to our page. It is nice to pass the mic for a change,
ladies and gentlemen, I give the word to
William, the Jukebox Rebel..

Hello groovers, warm greetings from Glasgow where
there are many music nuts just like Moos.

I say THANK YOU to my host for helping to keep all these wonderful
global grooves alive over the years – and for giving me a chance
to share my mix-tape with you today. It’s a special tenth anniversary
commemoration for the incomparable DJ of the World, John Peel.

Of all the Peel eulogies since 2004, Billy Bragg said it best when he
astutely surmised: “Throughout his career, John Peel defined independent
music. Although he became an institution at the BBC, he was, in effect,
running his own pirate radio station from within the Corporation,
introducing us to music that could not be heard on any other radio show.”
I listened to his nightly shows regularly from 1983 until his untimely
death from a heart-attack on 25th October 2004, taping highlights and
then following them up by purchasing the LP or CD whenever possible.

During the course of his shows, John Peel brought the Planet closer
together, with a weird and wonderful mix of all that was musically
interesting – there were no borderlines in his musical world.

He imbued me with a passion for musical adventure and opened my eyes
and ears to the richness of the artists from all around our planet –
and I could safely say that he is the main reason that I’ve ended up
following the crazy Dutchman on this website.

Most of the selections on this compile were actually featured in the
John Peel show at some stage – and I feel sure that the few exceptions
would also have done so, were they to have landed on his doorstep or
in his time zone.

I hope you can join me for this ’round the world celebration.
Long live John Peel – the original, independent global groover!

Peace out,
The Jukebox Rebel

p.s. don’t miss the text document where I’ll tell you
a bit about the artists and their songs 😉