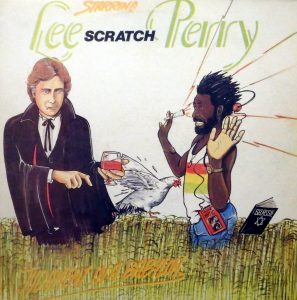 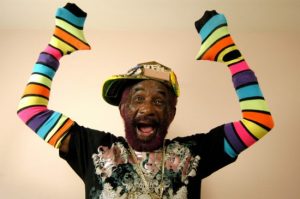 Today, dear music friends, we pay tribute to Rainford Hugh
Perry, better known as Lee ‘Scratch’ Perry. He died in Noel
Holmes Hospital in Western Jamaica age 85 yesterday.
Lee Perry was a legend and a pioneer in reggae music.
He worked with Bob Marley, Junior Murvin, Max Romeo,
Junior Byles, The Congos, The Heptones, Jah Lion, just to
name a view. I saw him quite a number of times and was
a huge fan of his groundbreaking work. Let’s all play
his music for at least a week. There are so many
wonderful records to enjoy. Condolences to
his family and friends. RIP dear Scratch ..